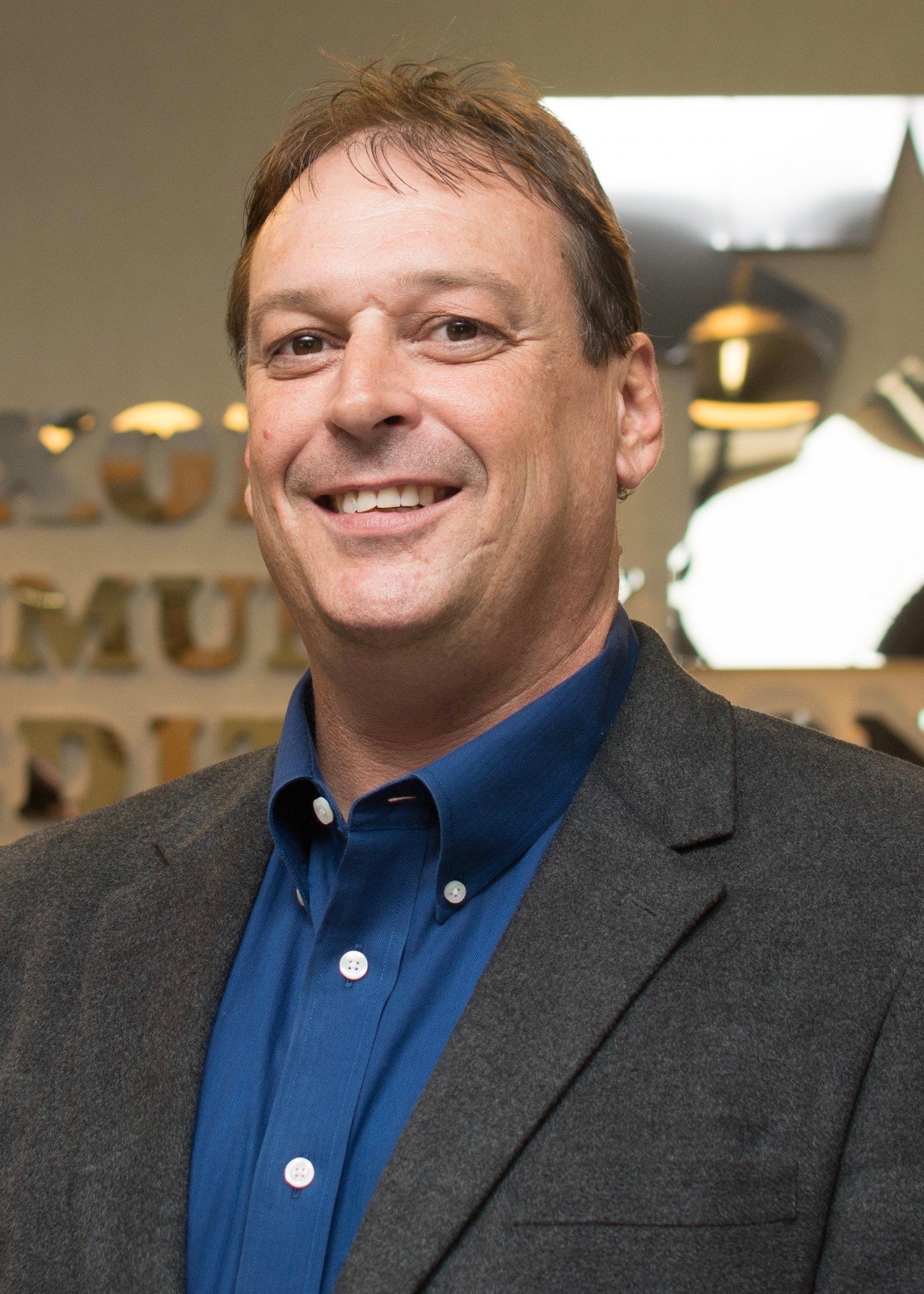 Ripley Tate is part owner of of WebFire Communications. He has been a resident of Wichita Falls for over 25 years. He likes to share time with his family and his interests include golf, horses, and tennis. Ripley served as an Advisory Director from March 2000 to February 2004. He was elected to the post of Director in March 2003, and was reelected to the post in March of 2006. Ripley is involved in numerous Boards and is highly involved in the Wichita Falls community.

“Texoma Community Credit Union is one of the best-kept secrets around. The more you do business with TCCU, the more you’ll see how it really is a financial edge for members. I tell everyone I know that they should become a member.”﻿ 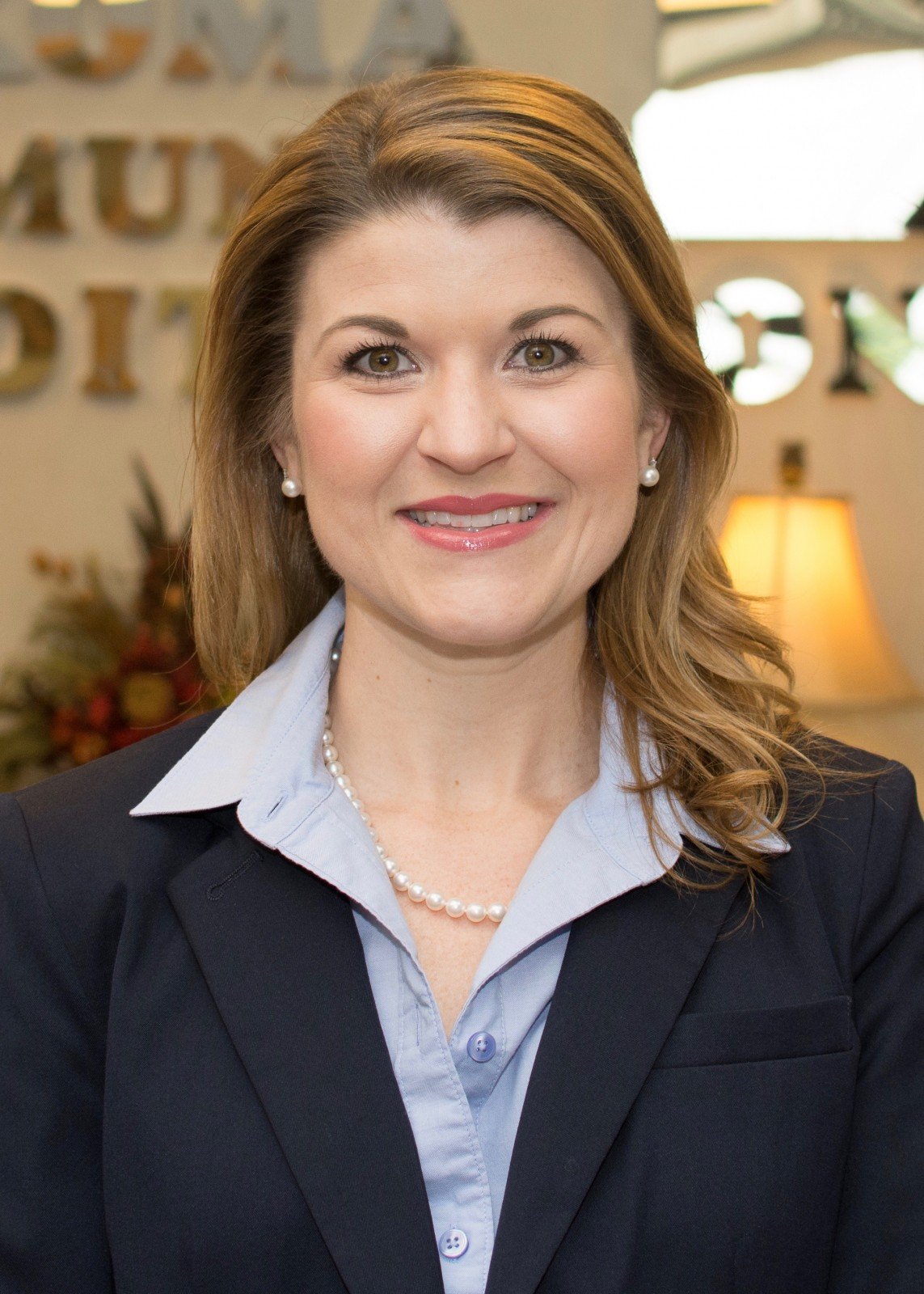 Lacey Morgan has served on the TCCU Board of Directors since 2014, including the offices of Secretary and Vice Chairman.  She is President & CEO of CareTeam In-Home Care, a local healthcare provider.

Upon earning an MBA from Midwestern State University in 2007, Lacey began her post-graduate career as a Product Manager for ABB, Inc.  After several years with ABB, she assumed a managerial position in her family’s healthcare company. Five years later, she bought out a portion of the corporation’s holdings, which she currently owns and operates in Wichita Falls and Dallas.

Lacey gives back to her community by serving on several local boards in Wichita Falls, including the Chamber of Commerce, United Regional, Heritage Church, and the city’s Economic Development Steering Committee. She and husband, Paul, continue to live happily in Wichita Falls. 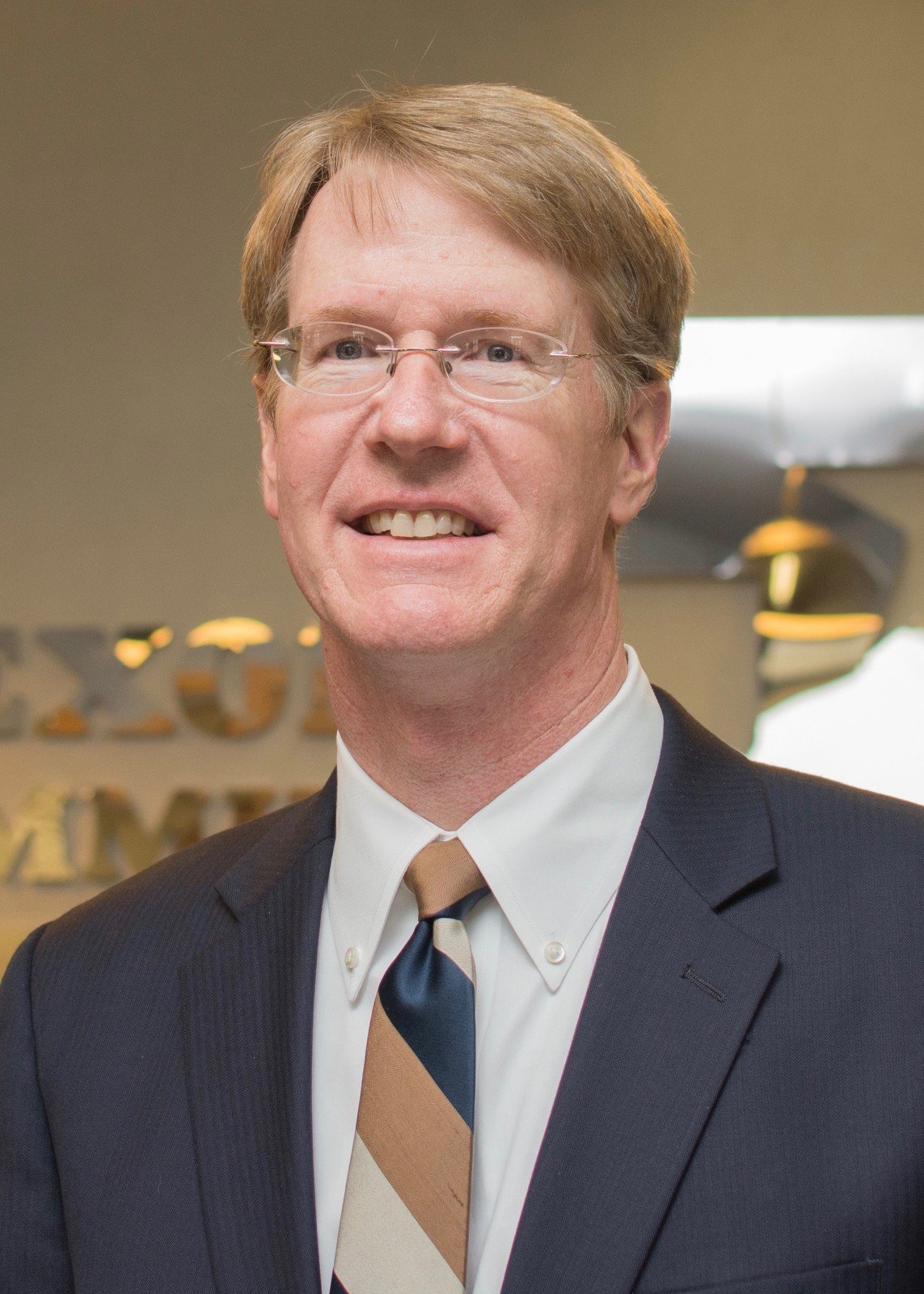 David Farabee is a native of Wichita Falls, Texas. He earned a Bachelor of Arts from Midwestern State University and began his career as an insurance agent thirty-five years ago at 20 years of age.  He is currently Vice President and Partner of Boley-Featherston Insurance Agency in Wichita Falls and has earned the professional designations of LUTCF and Chartered Life Underwriter.

He has served as President of both the Texoma Association of Health Underwriters and the Wichita Falls chapter of the National Association of Insurance and Financial Advisors (NAIFA), and is currently President-elect of NAIFA Texas, the statewide trade association. David is now committing 100% of his time to his insurance practice servicing the life and health insurance needs of friends and associates 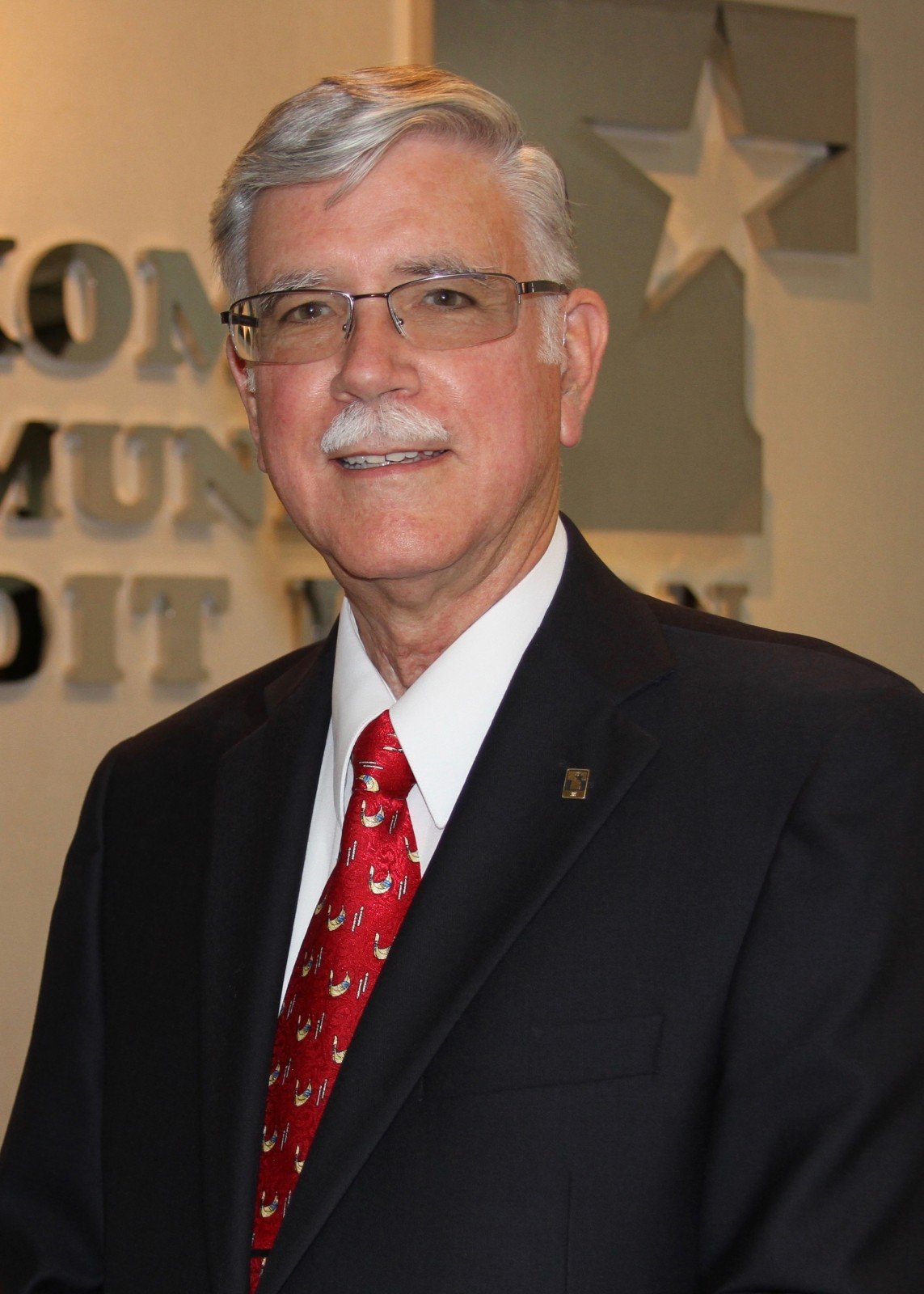 Douglas F. Bayless (Doug) retired as Chief Financial Officer from Texoma Community Credit Union in 2014 after faithfully serving the Board of Directors and Management for 16 years. Doug earned his Bachelors of Science degree in Business Administration from Liberty University in 1999 and his Masters of Business Administration from Cameron University in 2000.

He is especially gifted at balance sheet management and forensic accounting. (When the Murrah Federal Building was blown up in Oklahoma City in 1995, Doug was called on by the credit union operating in that building to completely restore their accounting. His work was praised by the credit unions Board and Management.)

Doug has 44 years of banking & credit union experience. He has worked with Boards of Directors at many credit unions as he served as an Auditor for Credit Unions. Further, he was present monthly for over 15 years at the Texoma Community Credit Union’s Board meetings. 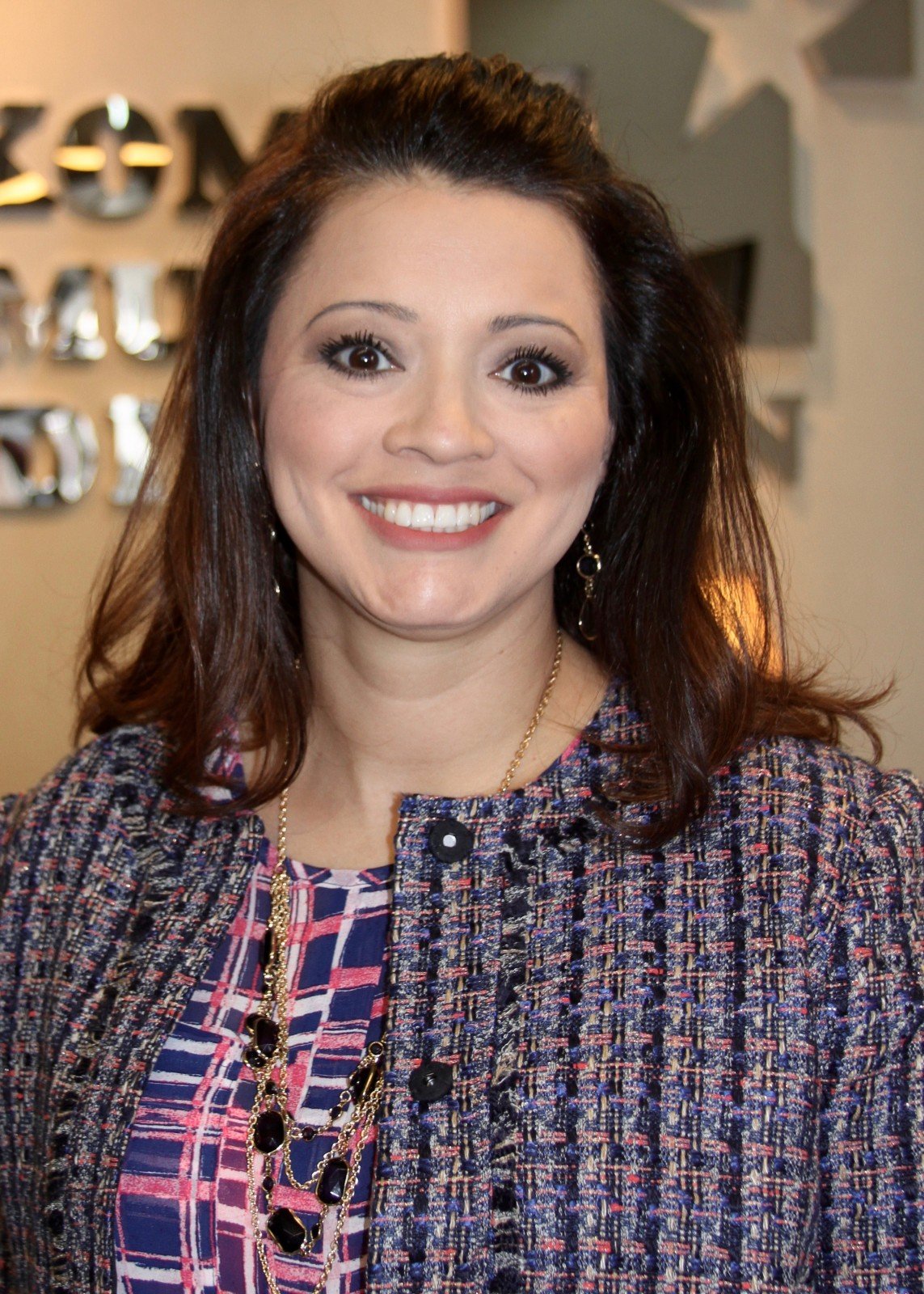 Stacy Kosub comes from a home where serving the community is the family business. Kosub runs her own practice as a local family and criminal attorney in Wichita Falls, and is sister to former District 1 City Councilman and current mayor Stephen Santellana. 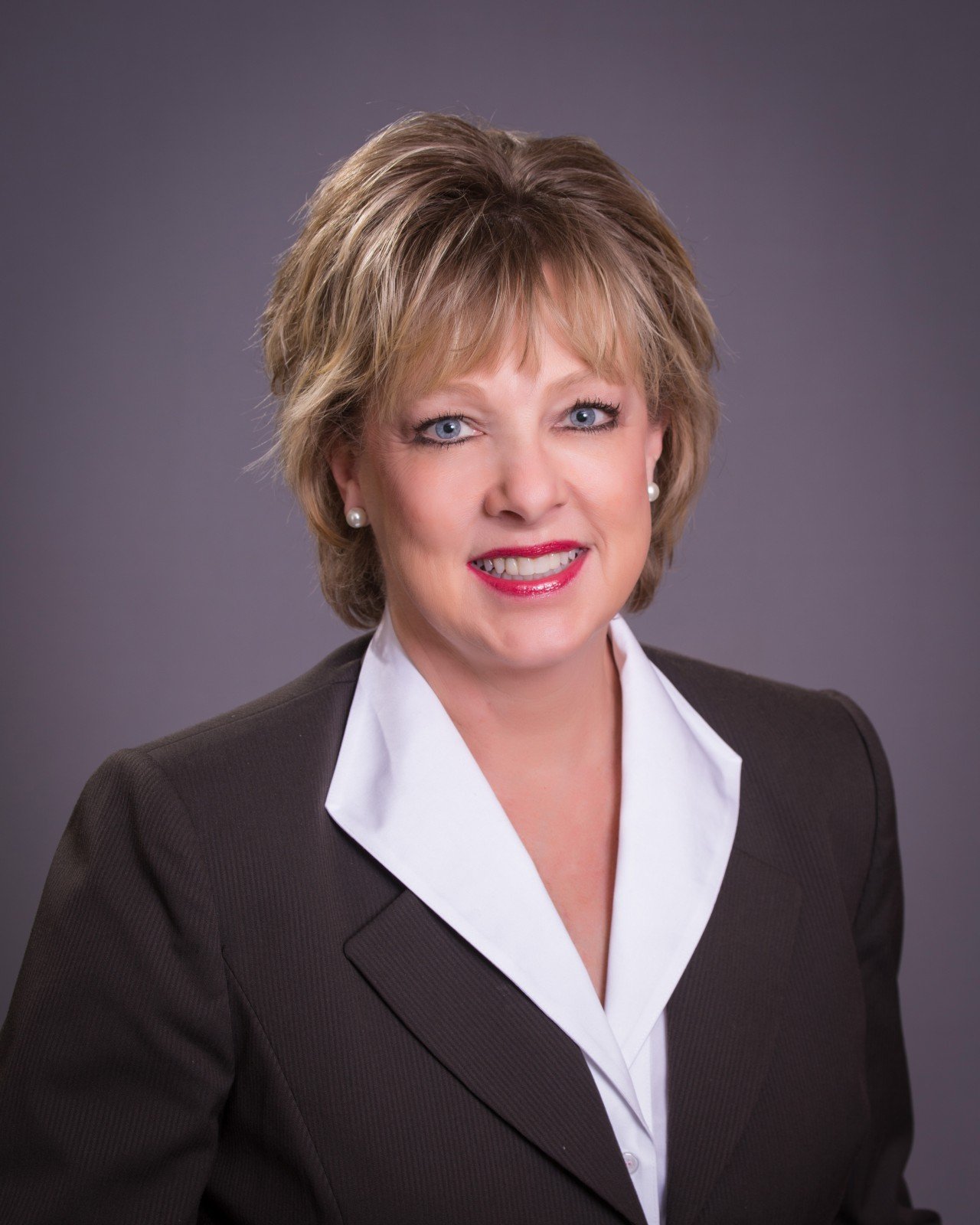 Vanda Cullar is Regional Director at the Small Business Development Center at Midwestern State University. Vanda is an accredited exit and succession business advisor. She was awarded the Association of Small Business Development Centers “State Star” award in 2008 and recognized as an “SBA Champion” in 2013. Vanda has a passion for helping small business owners and entrepreneurs. She grew up in a family-owned business and farm operation and has spent her career serving entrepreneurs in Wichita Falls and surrounding rural communities.

Vanda believes her spiritual gift is service and her greatest joy comes from helping others. She is active in the community and currently serves on the Partner In Education Board, and the TCCU Board where she was previously an advisory member. She loves serving in Kid City at Colonial Church, delivering for Meals on Wheels, as well as volunteering for The Kemp Center for the Arts and serving on numerous other committees.

You will likely find Vanda enjoying the outdoors anytime possible. Of course, her favorite topic is her family, especially her three precious grandchildren. 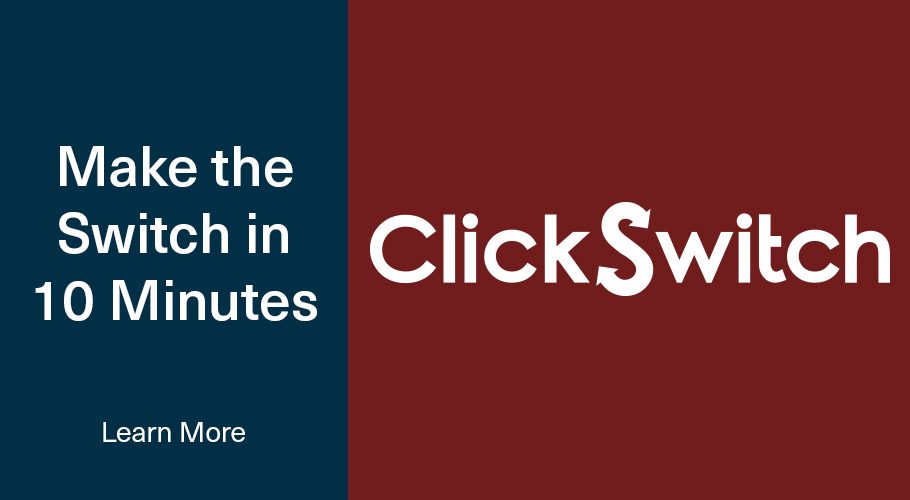 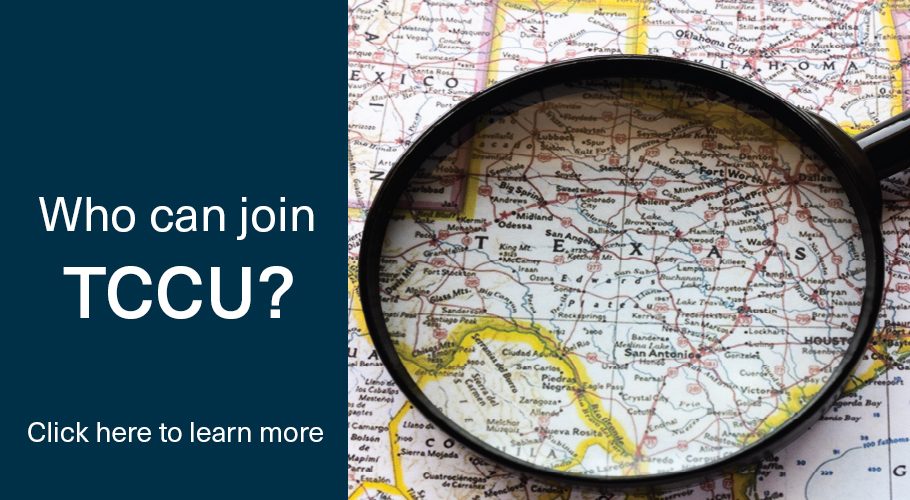 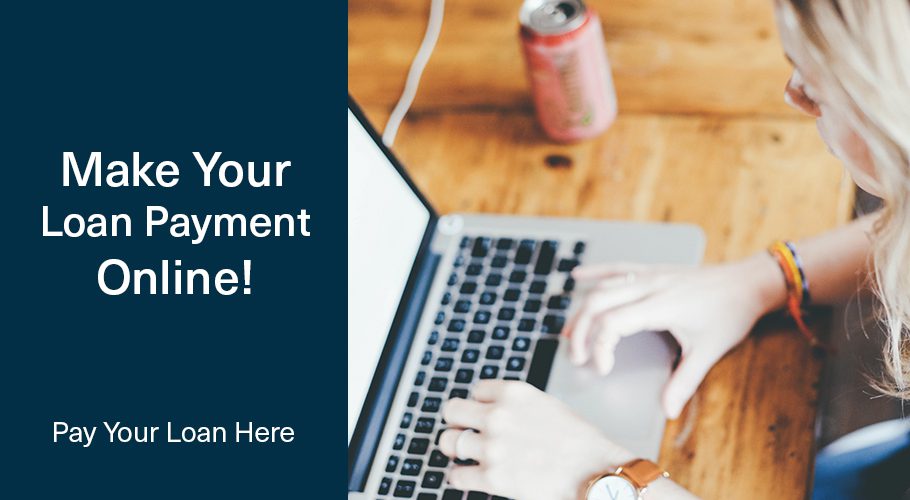 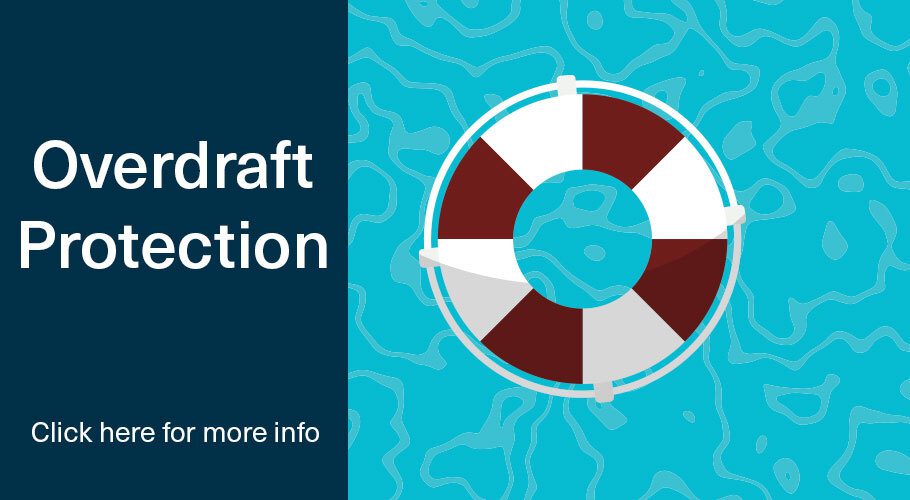