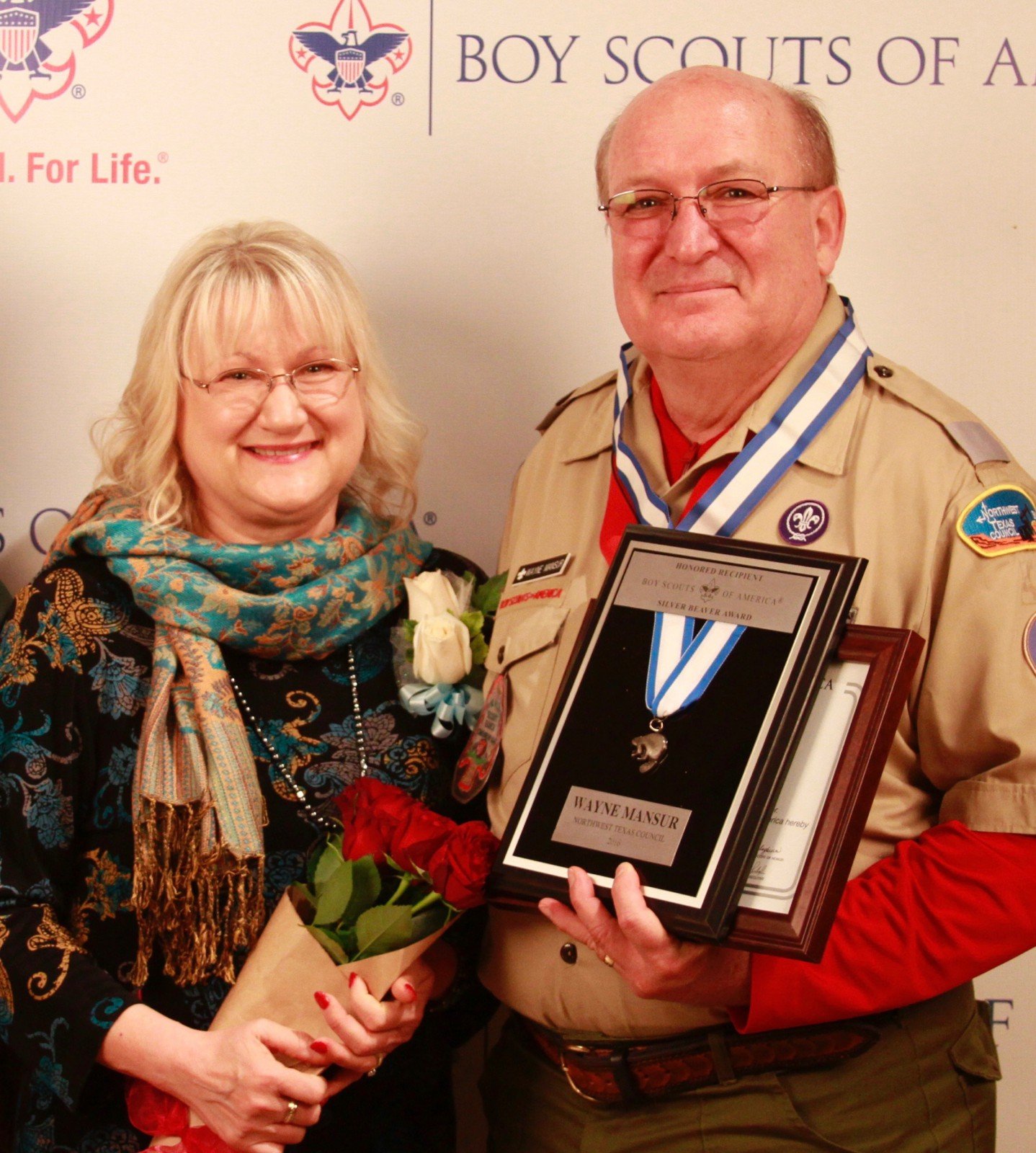 At a ceremony earlier this month, the Northwest Texas Council of Boy Scouts of America honored Texoma Community Credit Union (TCCU) President and CEO L. Wayne Mansur with the “Silver Beaver” Award. This award is given to recognize registered Scouters of exceptional character who have provided distinguished service within a council.

The Silver Beaver is an award given to those who implement the Scouting program and perform community service through hard work, self-sacrifice, dedication, and many years of service. It is given to those who do not actively seek it. Mansur is one of less than 130 people to receive this award from our local council since it was first awarded in 1932.

Mansur has a long history of serving Boy Scouts through leadership and mentorship. He was an Adult Advisor for Philmont treks in 1998 and 2000. He has served as Assistant Scoutmaster and Cub Master, as well as Chairman of Friends of Scouting multiple times. He was Council President from 2013 to 2014.

Before serving in a leadership role, Mansur joined the Cub Scouts as a child and even remembers that he was wearing his cub scout uniform on the day JFK was shot.

“My participation in the scouts is rooted so deeply in my memories growing up, and because of that, the values of the Boy Scouts and The Scout Law are very deeply rooted in who I am,” said Mansur. “A scout is trustworthy, loyal, helpful, friendly, courteous, kind, obedient, cheerful, thrifty, brave, clean and reverent. All of these things I’ve taken to heart in how I live my life, and also how I lead at Texoma Community Credit Union.”

Mansur has served as CEO and President of TCCU for 22 years, but will be retiring his work as President of the credit union at the end of January 2017.

PHOTO: Mansur and his wife Violet, at the award ceremony. 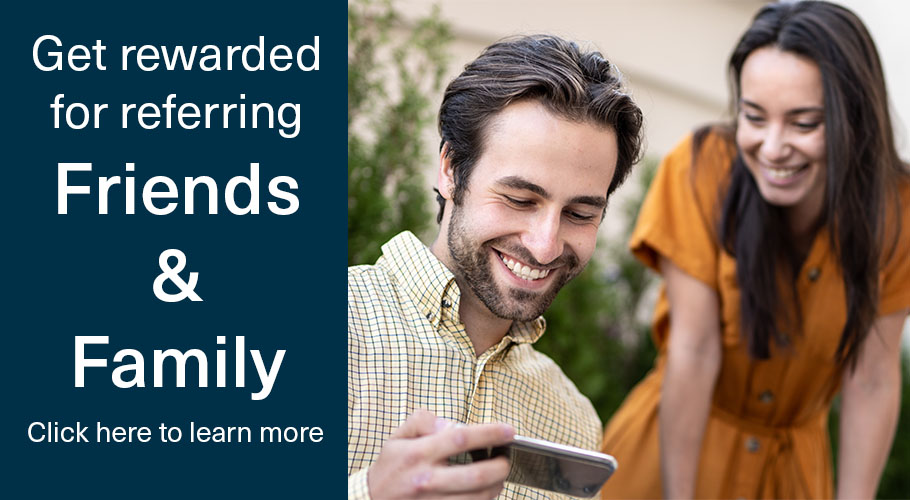 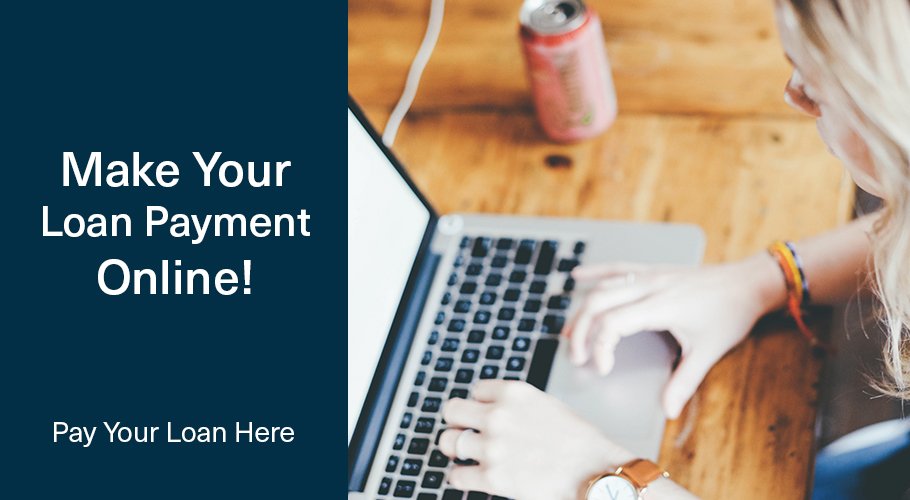